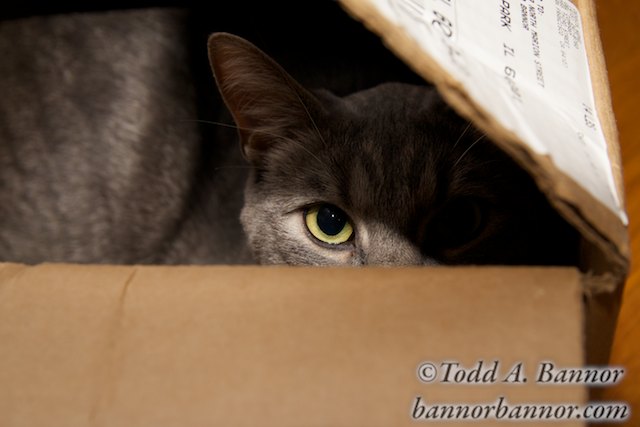 I’ve recently observed some interesting differences in how raw files produced by the Canon 70D are handled by three common raw conversion software packages. These came to light after a batch of these images, converted from raw using Apple’s Aperture 3, were rejected by a stock library because of shadow noise in one of the images. Since I haven’t had a rejection for noise in years, I was a bit alarmed.

At first, I thought it might be the camera, but being the scientific type I am, I decided to look at other possibilities. My standard operating procedure is to both manage my photo database and perform raw conversions in Aperture. Aperture 3 features an “auto-enhance” feature that applies tone curve and highlight/shadow adjustments, as well as a vibrancy adjustment and up until now, it seemed to work quite well. If you don’t like the result, you can easily undo the operation or tweak it. It turns out, auto-enhance raises the shadows for 70D files too much, resulting in unacceptable shadow noise. This slipped by me.

Once I noticed this, I decided to see what the other two raw converters I have available do with 70D files. So I converted the same image using both Abobe Bridge, using Adobe’s Camera Raw converter and Canon’s Digital Photo Professional (DPP) software, which is what comes with Canon dSLRs when you buy one. I converted using each converter’s default setting and then applied Auto-Enhance in Aperture and tried to adjust the shadows in the other two converters to match the Aperture enhanced output.

The first thing I noticed is that Canon’s DPP deals with shadow noise better than the other two converters. This isn’t too surprising, since Canon makes the image sensor in the camera and should know its performance characteristics better than anyone. The second thing I noticed is that both Apple and Adobe apply some sharpening to the image at their default settings. Since the camera was set to the “Neutral” Picture Style, which applies no sharpening to jpegs and instructs Canon’s DPP not to sharpen, the DPP conversion wasn’t sharpened. Therefore, I added a DPP conversion with raised shadows and added sharpening.

Click here to see the comparison. I used a Sigma 17-50 f2.8 OS zoom lens and a Metz 58 AF-1 flash on camera and set to bounce off the ceiling. Many thanks to TBone for doing what cats do. The image areas to pay attention to are just above TBone’s head and just to the left of where his right ear meets his head. You can click on an image to enlarge it and then click on the little page icon at the lower right corner of the image to select the original (largest) image size. You can then scroll through the full-sized images using the arrows at the right and left side of each. The images were converted in this order: 1. Apple Aperture default, 2. Adobe Bridge default, 3. Canon DPP default, 4. Apple Aperture Auto-Enhance, 5. Adobe Bridge shadows raised, 6. DPP shadows raised, 7. DPP shadows raised, sharpened. All this is noted in the captions. If you pop back and forth through the images, the differences are pretty apparent. And of course, each converter has a slightly different color cast, which I didn’t spend time correcting.

To my eye and again, not surprisingly, Canon’s Digital Photo Professional provides the best overall results. Both the Apple and Adobe alternatives have trouble dealing with shadow noise. This is a problem, because I feel DPP isn’t very workflow friendly. Never-the less, I will probably do critical conversions using the Canon software. Or, i’ll just shoot jpegs when conditions allow, since the conversion to jpeg in the camera is essentially the same as what DPP does. For a lot of what I shoot,jpeg is probably fine anyway. I can always use Raw for tricky lighting if needed.

There’s another lesson learned here as well. Always be careful when using a new piece of photographic equipment. Don’t assume something will work fine because it always has.