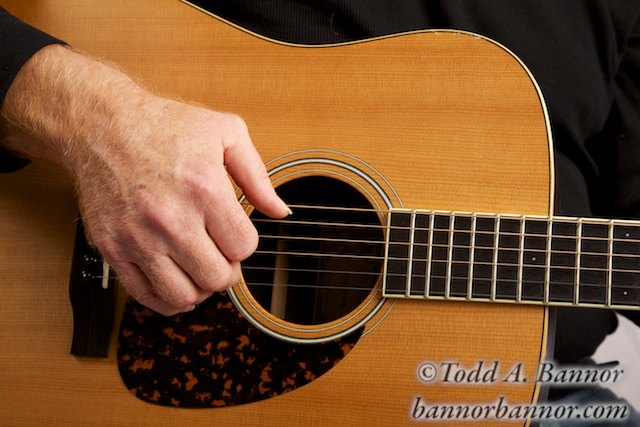 Youtube has an interesting system for dealing with copyright claims that is somewhat confusing. If you post a video that includes a music track, the video will most likely automatically get flagged as having third-party content. You’ll see this notification in your Dashboard and in your Video Manager and the claim will probably be from an outfit called AdRev Publishing. When such a claim is lodged, your video has advertisements slapped on it that pop up ten seconds into the video. Viewers can close the ad, but it is very annoying. You are given the option of acknowledging the claim or disputing it with an explanation. Acknowledging the claim means the ads stay on your video.

Now, I’m all about artists having copyright protection and getting paid for their work, but it seems Youtube’s system is a bit overly aggressive. For example, my video slideshow about the Christmas Tree Ship uses the Navy Hymn performed by the United States Navy Band, which is in the public domain. Never-the-less, the video was flagged as having third-party content. My video of Starved Rock in winter uses music from a royalty-free library included with ProShow, the video editing software I used to produce it. Again, a third-party content complaint was lodged by AdRev.

In both cases, I disputed the claim with an explanation. The ads were removed during the period between my dispute filing and AdRev’s response. Although I won the public domain dispute, AdRev denied the royalty-free dispute and slapped the ads back on my Starved Rock video. I disputed the claim again. Then I contacted Photodex, the producer of ProShow, and confirmed that I had a valid license for use of the music. I did a little research and found AdRev Publishing’s contact page.

I sent a note through this contact page explaining that I had a valid license to the music in the video and included the confirmation Photodex sent me. I asked that they not file another third-party claim against me. In short order, they responded and said they removed the current claim. I thanked them and then pointed out that I would be uploading more videos with royalty-free music tracks and that it would be a waste of all of our time to keep lodging copyright claims against me. Again, they responded quickly and said they’d added me to their “white list,” meaning that I would no longer receive automatic third-party copyright claims. I thanked them again and that has been the end of it.

So, if you’re posting videos to Youtube that include music tracks, first, DON’T use music without permission or a license, unless you want ads perpetually popping up on your video. I’m still a copyright hawk and I don’t have a problem with this. How much revenue actually makes its way to the artist is a concern but is a subject for a separate discussion. If you are legitimately licensing music or using public domain material and you get a claim against you from AdRev, I wouldn’t bother with Youtube’s dispute process. Contact AdRev directly about the claim and ask to have your channel added to their white list.